A HISTORY OF ROME DURING THE LATER REPUBLIC AND EARLY PRINCIPATE

This work will be comprised in six volumes. According to the plan which I have provisionally laid down, the second volume will cover the period from 104 to 70 B.C., ending with the first consulship of Pompeius and Crassus; the third, the period from 70 to 44 B.C., closing with the death of Caesar; the fourth volume will probably be occupied by the Third Civil War and the rule of Augustus, while the fifth and sixth will cover the reigns of the Emperors to the accession of Vespasian.

The original sources, on which the greater part of the contents of the present volume is based, have been collected during the last few years by Miss Clay and myself, and have already been published in an abbreviated form. Some idea of the debt which I owe to modern authors may be gathered from the references in the footnotes. As I have often, for the sake of brevity, cited the works of these authors by shortened and incomplete titles, I have thought it advisable to add to the volume a list of the full titles of the works referred to. But the list makes no pretence to be a full bibliography of the period of history with which this volume deals. The map of the Wäd Mellag and its surrounding territory, which I have inserted to illustrate the probable site of the battle of the Muthul, is taken from the map of the "Medjerda supérieure" which appears in M. Salomon Reinach's Atlas de la Province Romaine d'Afrique.

I am very much indebted to my friend and former pupil, Mr. E.J. Harding, of Hertford College, for the ungrudging labour which he has bestowed on the proofs of the whole of this volume. Many improvements in the form of the work are due to his perspicacity and judgment.

A problem which confronts an author who plunges into the midst of the history of a nation (however complete may be the unity of the period with which he deals) is that of the amount of introductory information which he feels bound to supply to his readers. In this case, I have felt neither obligation nor inclination to supply a sketch of the development of Rome or her constitution up to the period of the Gracchi. The amount of information on the general and political history of Rome which the average student must have acquired from any of the excellent text-books now in use, is quite sufficient to enable him to understand the technicalities of the politics of the period with which I deal; and I was very unwilling to burden the volume with a précis of a subject which I had already treated in another work. On the other hand, it is not so easy to acquire information on the social and economic history of Rome, and consequently I have devoted the first hundred pages of this book to a detailed exposition of the conditions preceding and determining the great conflict of interests with which our story opens. 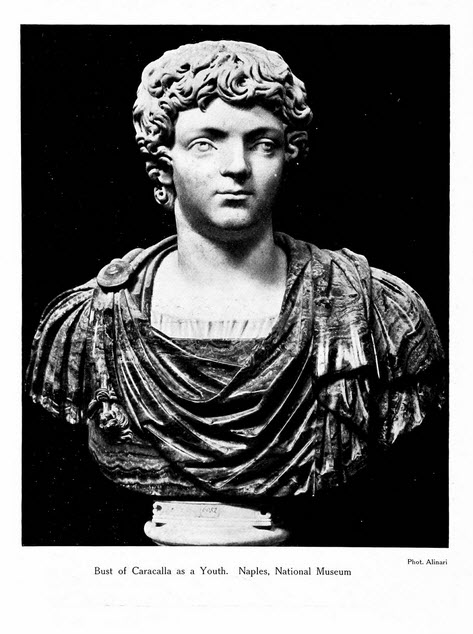