The Roman Empire was, arguably, the greatest ancient civilization. No other civilization, with the possible exception of Classical Greece has had as much of an impact on the world and society we live in today. Although Ancient China reached greater heights of scientific learning, for example developing gunpowder and the printing press long before the West, its achievements did not transform the world and it was left to other civilizations to rediscover those ancient secrets. Only the Roman Empire was able to become more than a nation or an empire. Long after the empire had fallen, the dream of a united Europe lived on. We see its influence in the new European Union and in the laws and institutions of modern nations. 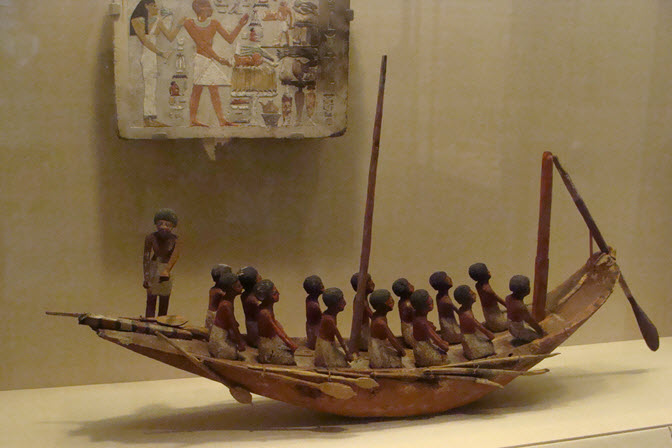 However the Roman Empire did not exist in isolation. Other great civilizations existed before, during and after the life of the Empire. Some of the these civilizations, such as Greece, were absorbed into the civilization of Rome and enriched its culture. Others such as the New Persian Empire, competed with Rome, and eventually contributed to its demise.

This section is devoted to studies of these Ancient Civilizations.