Decline and Fall of The Roman Empire - Preface 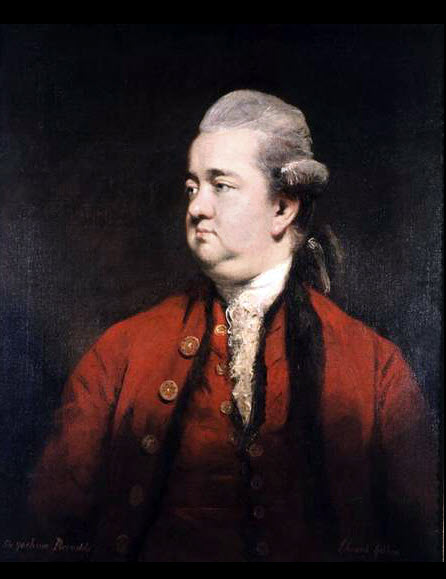 Gibbon's The Decline And Fall Of The Roman Empire

History Of The Decline And Fall Of The Roman Empire

With notes by the Rev. H. H. Milman

Preface By The Editor.

The great work of Gibbon is indispensable to the student of history. The literature of Europe offers no substitute for "The Decline and Fall of the Roman Empire." It has obtained undisputed possession, as rightful occupant, of the vast period which it comprehends. However some subjects, which it embraces, may have undergone more complete investigation, on the general view of the whole period, this history is the sole undisputed authority to which all defer, and from which few appeal to the original writers, or to more modern compilers. The inherent interest of the subject, the inexhaustible labor employed upon it; the immense condensation of matter; the luminous arrangement; the general accuracy; the style, which, however monotonous from its uniform stateliness, and sometimes wearisome from its elaborate art., is throughout vigorous, animated, often picturesque always commands attention, always conveys its meaning with emphatic energy, describes with singular breadth and fidelity, and generalizes with unrivalled felicity of expression; all these high qualifications have secured, and seem likely to secure, its permanent place in historic literature.

This vast design of Gibbon, the magnificent whole into which he has cast the decay and ruin of the ancient civilization, the formation and birth of the new order of things, will of itself, independent of the laborious execution of his immense plan, render "The Decline and Fall of the Roman Empire" an unapproachable subject to the future historian:* in the eloquent language of his recent French editor, M. Guizot: --

"The gradual decline of the most extraordinary dominion which has ever invaded and oppressed the world; the fall of that immense empire, erected on the ruins of so many kingdoms, republics, and states both barbarous and civilized; and forming in its turn, by its dismemberment, a multitude of states, republics, and kingdoms; the annihilation of the religion of Greece and Rome; the birth and the progress of the two new religions which have shared the most beautiful regions of the earth; the decrepitude of the ancient world, the spectacle of its expiring glory and degenerate manners; the infancy of the modern world, the picture of its first progress, of the new direction given to the mind and character of man -- such a subject must necessarily fix the attention and excite the interest of men, who cannot behold with indifference those memorable epochs, during which, in the fine language of Corneille --

This extent and harmony of design is unquestionably that which distinguishes the work of Gibbon from all other great historical compositions. He has first bridged the abyss between ancient and modern times, and connected together the two great worlds of history.