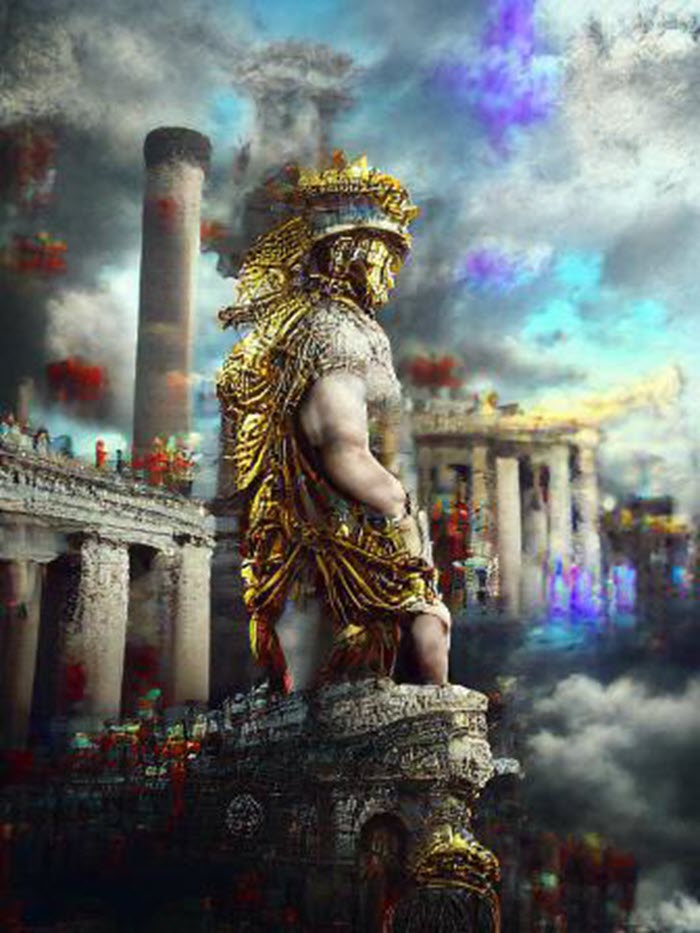 During the pagan era, religion was and worship of supernatural forces and deities was woven into the fabric of every day Roman life. Each house had its household gods, and the State had its official religion. The emoeror was also the chief priest, who together with other high officials was responsible for the proper worship of the gods and the observance of ritual to ensure propserity and military success. Even the Emperor would eventually become a god, worshipped (usually after his death but sometimes in life) as a divine being. 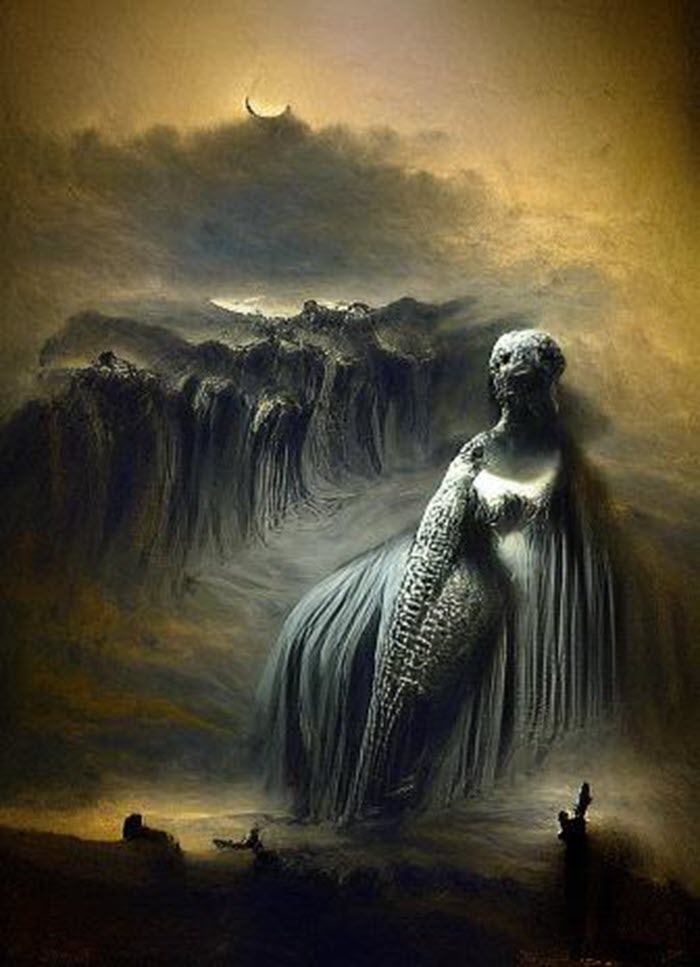