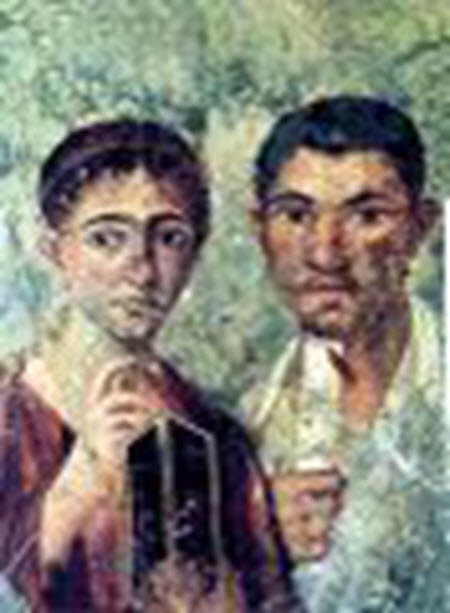 Latest Changes and Additions to the Site

This site about the Roman Empire was created around 2000 and has been in operation since. Its content is slowly expanding as more texts are added to the collection from time to time. Up to now, we have not tracked the changes to the site. This page will record all of the updates and changes as they occur.